Compiègne is a nice small city in northern France within the department of Oise in the Picardie Region. Located along the Oise river, it is situated about 75km far from Paris. Since the origins of monarchy, Compiègne has been a royal and imperial residence. 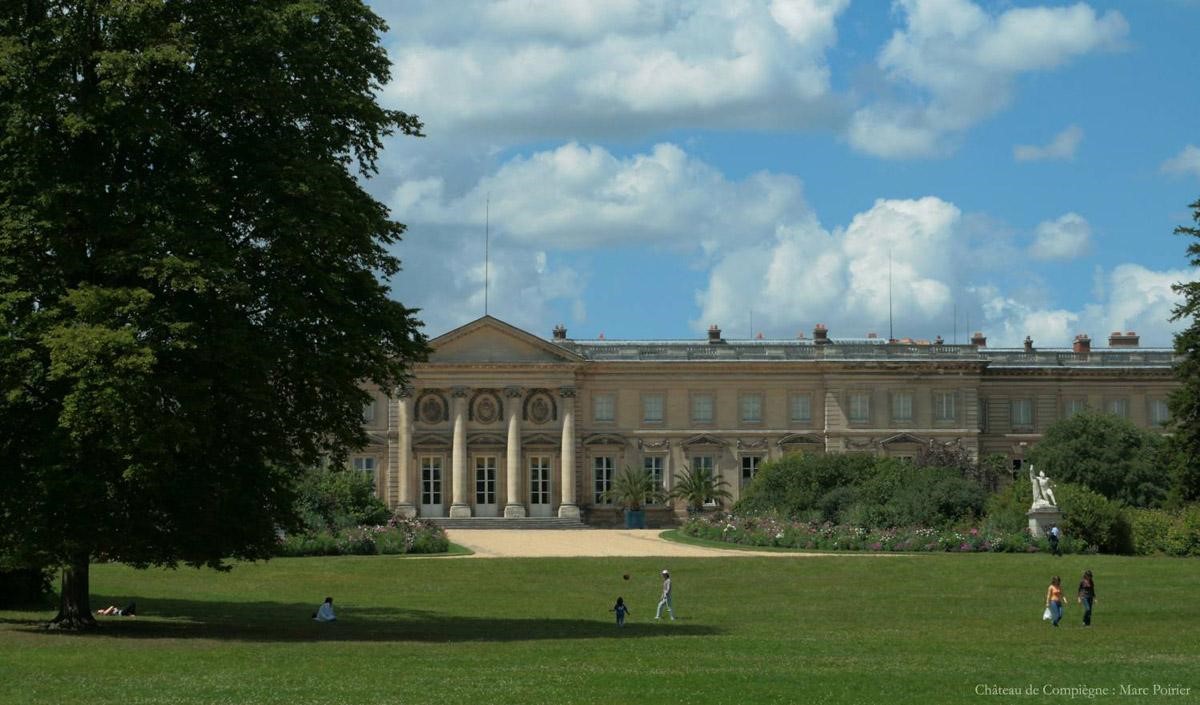 The castle was the autumn residence of Emperor Napoleon III. 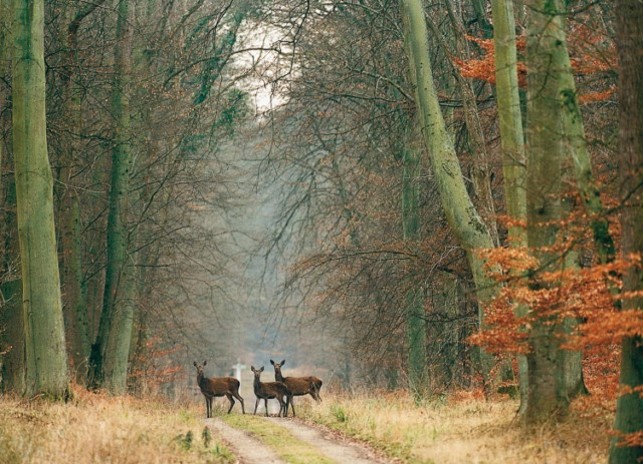 Compiègne’s forest, one of the most famous and largest forest in France.
It is the place where armistices for both World Wars were signed.

Pierrefonds castle, near Compiègne, was dismantled in the 17th century
before being restored by the architect Viollet-le-Duc. It is an extraordinary
reworking of the Middle Ages and the Renaissance.